Why Do Birds … Suddenly Appear …

A few days ago, raking leaves in the back garden, a lovely American robin flew onto a tree near me. I spoke to it, “Hi, Pretty!” Not in my normal voice but a less threatening higher pitch, sweet and soft as I can sound voice. It fluttered in closer, landing on a fence post. What […] 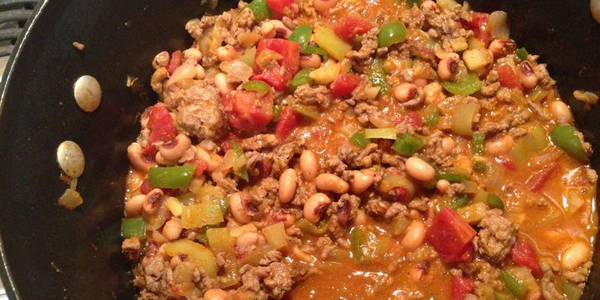 I’ve never shared this remarkable chili recipe until now … well, there was one occasion long time ago. When I was living in Boulder, my next door neighbor, a University Colorado student from Saudi Arabia, let’s call him Muhammed, had a friend, Saad, who shamed me into giving the coveted recipe up. I was kind […] 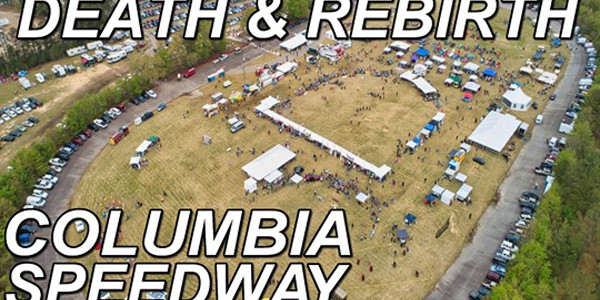 In October 1974, a small investment group, including myself, were the first to stage a concert at the Columbia Speedway. We proposed a rock concert with Van Morrison and some local acts but the owner of the Speedway, Don Sharpe, said his “people would kill him if (he) brought a rock concert to the Speedway.” […]