The Sensation of Falling 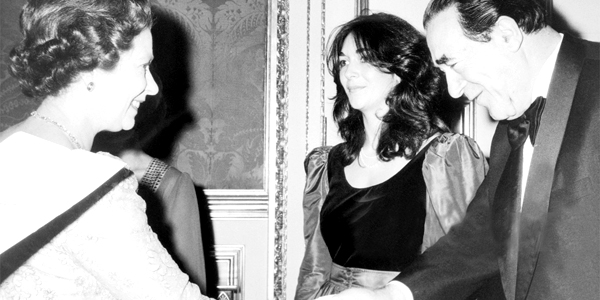 When I met one of my mentors, Gunter Heyden, he had earned millions selling his publishing empire. I thought to myself, “If I can work with him closely, I will learn much about business.” Like Jacob for Rachel, I worked with Gunter for seven years, my last two years in close quarters—and when I left for America I wasn’t disappointed with the knowledge I had acquired.

Gunter had his own mentors, one of which was Robert Maxwell, a giant in international publishing, and once considered one of the richest men in the world. Maxwell died one night falling off his magnificent yacht, “Lady Ghislaine,” and there was much speculation that he had committed suicide due to mounting business problems. I asked Gunter what he thought and he assured me Maxwell’s fall had to be an accident—he wasn’t the suicide type.

Yesterday, Maxwell’s youngest child, Ghislaine, fell into the hands of the FBI and was arrested for sex trafficking with Jeffrey Epstein. There’s that thing about how the mighty are still falling that comes to mind.